About Our Home Inspections in Lake Jackson, TX

We are InterNACHI certified inspectors with an extensive background in residential property inspections in the Houston/Lake Jackson, TX Area.  Let us help you with your home inspection in Lake Jackson.  Learn more about us. 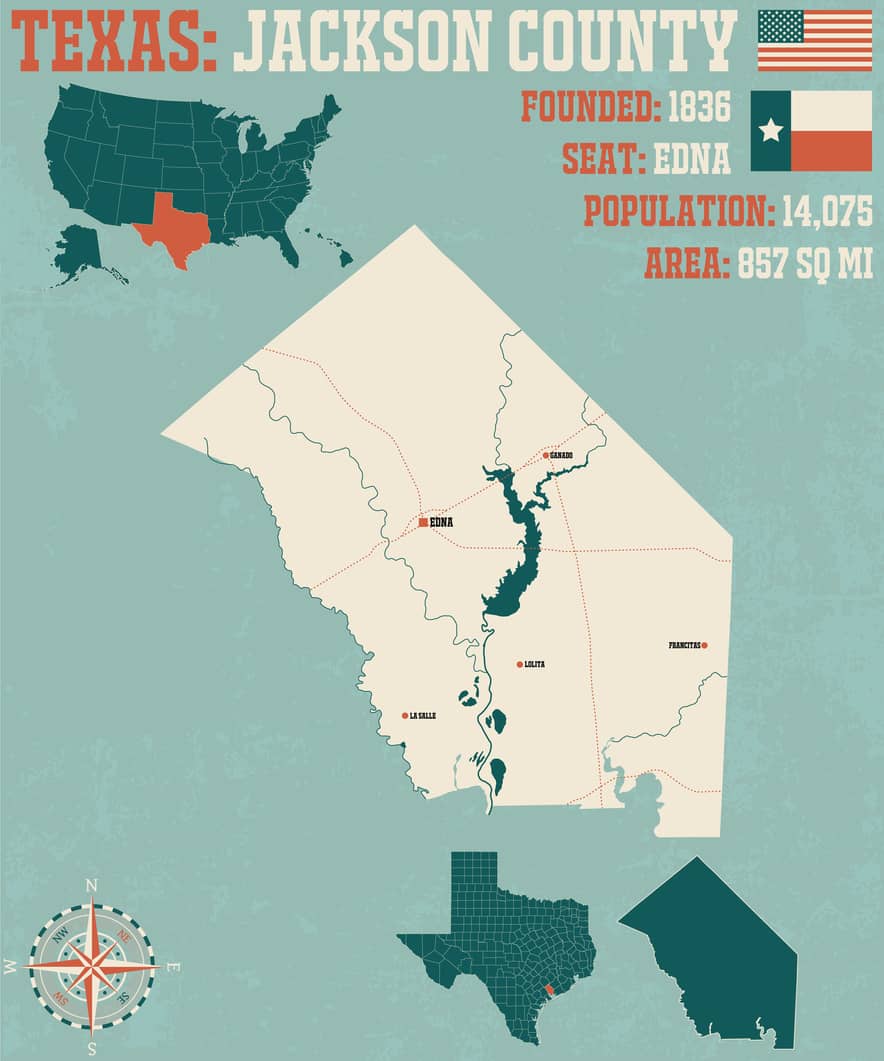 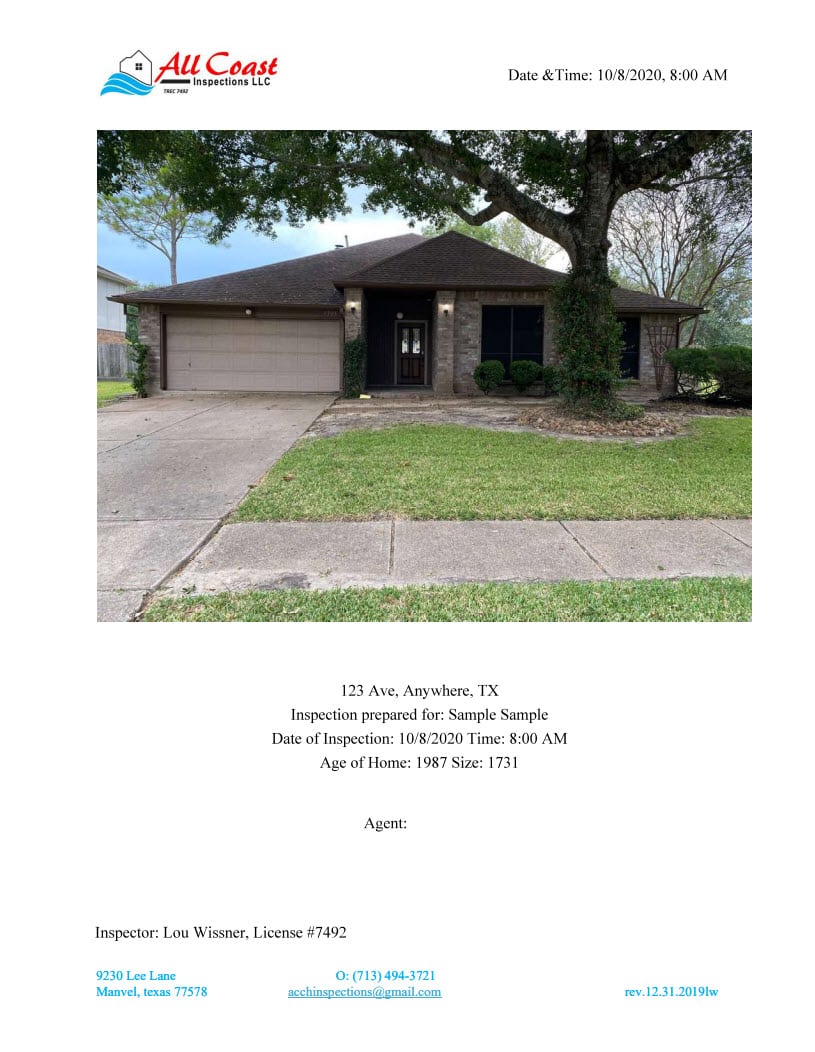 Lake Jackson is a city in Brazoria County, Texas, United States. As of the 2010 census, the city population was 26,849.

The city got its foothold through the DOW Chemical Company in 1942. The company developed the land of the former Abner Jackson Plantation for their own workers. Some of the ruins of the plantation can be seen today.

Being next to the Gulf, this area can be hit hard during hurricane season. You can count on All Coast Home Inspections to protect your investment when you purchase a home in the Houston, TX area.

What Our Customers Say About Us in Lake Jackson, TX

From the moment I called in to request a new home buyer quote, they were very professional, next day availability and even had the best prices around! Lou, actually was able to move us in a little earlier the day of the inspection which was great! He explained things thoroughly During and after the inspection! Immediately after we received a full detail report that gave us peace of mind of what to expect in our new home! Their report is so detailed! Thank you All Coast Inspections!! Definitely recommend them 100%!

Lou gave an extensive and well detailed report of Property being inspected and provided pictures that helped see discrepancies and better understand what was being reported. Very professional and highly recommend!

I used them to inspect a home I am looking to purchase. Everything went smoothly. I had to adjust the start time and they were more than happy to do so. The online forms are user friendly and straight forward. The inspector, Lou, was earlier to the property and was done when I arrived for the walk through. He walked me through everything he found and completed the report within 30 minutes of our meeting. Would definitely recommend them to others.